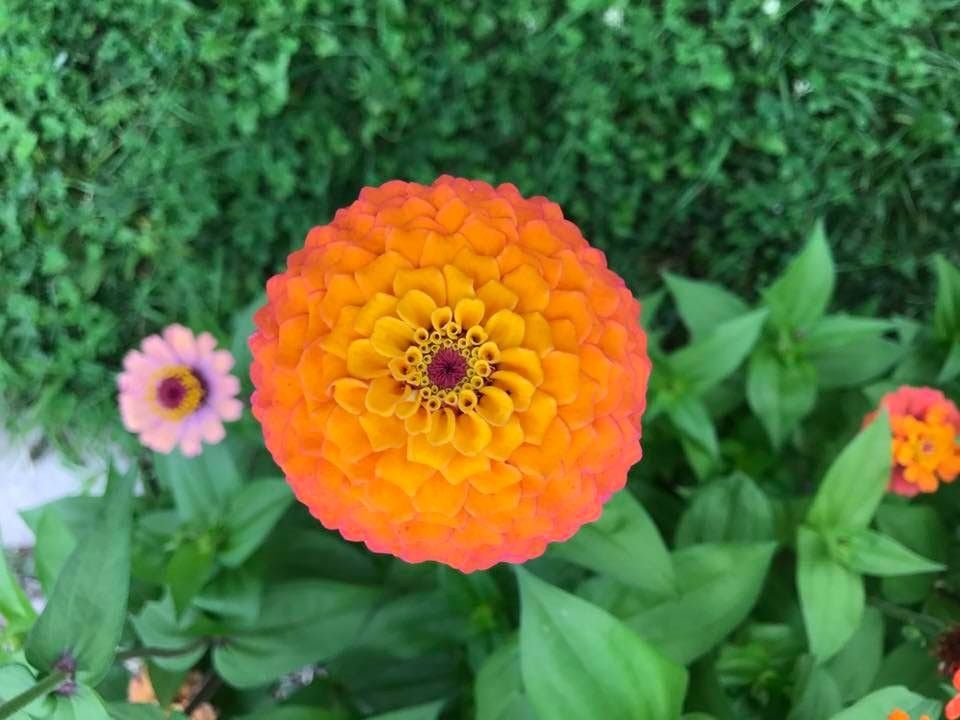 In the fall 2016, Center for Earth Spirituality and Rural Ministry (CESRM), began the process of becoming an independent nonprofit corporation. At that time, a Future Planning Committee, made up of members of the CESRM Advisory Committee and the School Sisters of Notre Dame Earth Committee, was set up to put this transition in motion. In early 2017, the first Board of Directors was established and bylaws formed, and an Executive Director was hired.

Living Earth Center’s Board of Directors is comprised of diverse members based in different locations, coming from different cultural, ethnic, gender, and spiritual backgrounds who offer a wide range of knowledge and expertise. Together, they are committed to helping the organization form deep roots to grow and flourish long term.

LEC's 2017 Inaugural Board of Directors